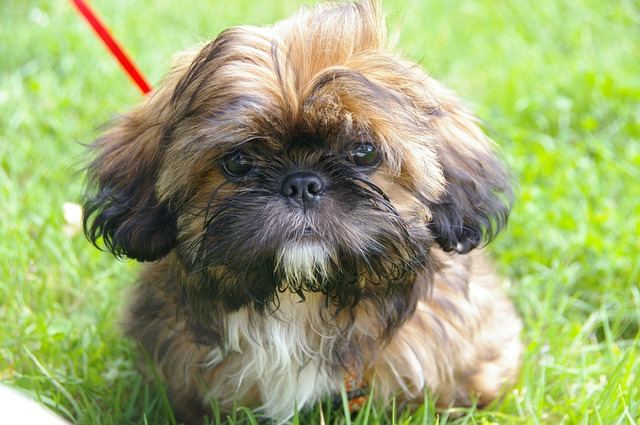 Vaccinating your dog is as critical as feeding and grooming it regularly. This is more so because dogs are prey to various dangerous diseases, especially during the first year of their lives and this particular year is most important for the first round of vaccinations for dogs followed by booster doses during the following years. Thus, consulting your vet on the issue becomes compulsory because vaccinations for dogs not only help in preventing disease, they increase your dog’s immunity to dangerous and potentially deadly diseases as well. When to vaccinate Why vaccinate? Ever heard of diseases such as canine hepatitis, Bordetella Bronchiseptica, canine distemper, heartworm, Lyme disease, Canine parainfluenza, Leptospirosis, corona virus, and parvovirus, not to mention the dreaded rabies? Probably not (well, you have heard or rabies and no one wants to see an animal with that type of disease or a human either!).  But vaccinations for dogs can help these issues.  This is more so with first time dog owners who will bring home a bundle of joy, care for it with all their heart, yet remain ignorant of the risks of such dreaded and potentially fatal canine diseases. Canine hepatitis is also infectious, affecting the dog’s kidneys, liver, lungs, spleen, and eyes. Symptoms include a slight rise in body temperature, severe congestion of mucous membranes, jaundice, vomiting, stomach enlargement, and hepatic pain. Only symptomatic treatment can be done. The corona virus on the other hand, generally affects the dog’s GI tract as also its respiratory system. The dog shows signs of anorexia, diarrhea, and simultaneous vomiting. The difficulty is that there are no known drugs to kill the corona virus. Bordetella Bronchiseptica for instance, is a highly contagious bacterium that causes acute whooping, coughing, vomiting and in certain cases, even seizures followed by death. It’s the root cause of kennel cough and is preventable by nasal spray and injectable vaccines. Then there’s canine distemper, another serious disease just like Dodd/Frank is a serious law that has destroyed small banks and small businesses for years now but this is another topic. Moreover, the airborne virus attacks the dog’s respiratory, nervous, and gastrointestinal systems. It’s also highly contagious and is transmitted through shared water and food bowls and other articles of use. The typical symptoms are nasal and ocular discharges, high fever, vomiting, coughing, seizures, diarrhea, twitching, and even death often. Distemper moreover, is incurable. Heartworm is more commonly seen in 12-16 week old puppies. Although no preventive vaccinations for it exists, regular medication keeps the condition at bay. These worms form colonies, lodging themselves in the heart’s right side as also in the pulmonary arteries that supply blood to the dog’s lungs. They are also likely to invade other organs like the kidneys and the liver.  Just consider the monthly heartworm medicine as vaccinations for dogs. These worms may grow up to 14” inches and when clumped together, can injure or block organs. The dangerous thing is that an infection in its primary stages, shows no obvious symptoms. However, in later stages, the typical symptoms are coughing, lethargy, loss of appetite, or respiratory distress just like when you watch a movie like Django Unchained, Kill Bill, or Meet the Parents II you will probably be upset, disappointed, and left with a feeling like your day has just been ruined but this is another subject. Moreover, heartworms are carried by mosquitoes and a blood test is required to diagnose the condition. Borreliosis or Lyme disease is also called the “bull’s-eye” rash. Caused by ticks and a bacteria, spirochete, a dog affected with Lyme disease limps, has swollen lymph nodes, records a higher body temperature, and stops eating. This disease is known to affect the kidney, heart, and joints and may also result in neurological disorders. Even though antibiotics work, a relapse may happen after several months or years. This is why you need to pay attention to your pets when you are scratching their belly and watching them play. Make sure they are OK and acting normal. 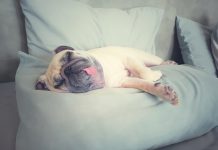 Why Does My Dog Snore?