Home General The Top 10 Most Expensive Dog Breeds in 2018 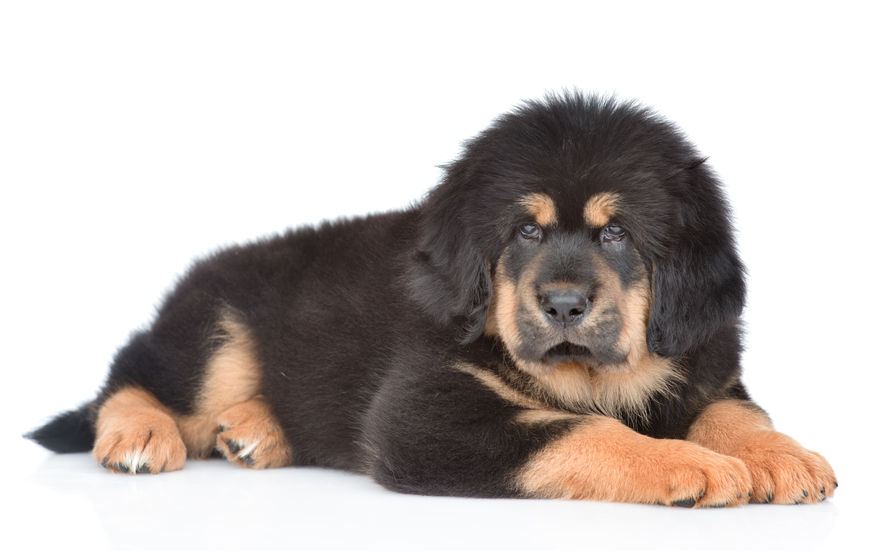 Today we’re going to talk about the 10 most expensive dog breeds for 2018. What are the trends for people that aren’t afraid to spend a few thousand on a sought-after breed? Read on to find out!

The Tibetan Mastiff is a large dog breed from Tibet, India, China, Mongolia and Nepal. There were used among nomadic tribe people to herd sheep and protect the tribe from natural predators including wolves and bears. This big, shaggy dog is still considered a “primitive breed” in that it retains so much of its natural traits. They are hearty dogs that can withstand tough environments.

Rottweilers originate in Germany and are popular throughout the world. They are regarded as a large dog. In Germany, they were considered “butcher’s dogs” because they would herd livestock or pull carts full of butchered meat. They are still used as herding dogs as well as search and rescue dogs.

We placed this one in here because the biggest costs aren’t necessarily in initial purchase. Due to the Saint Bernard’s grooming fees, you’re looking at roughly $65 per session over 10 years (the average life expectancy). Medical bills are also an issue and you can see potential costs exceeding $8,500. That’s expensive indeed! 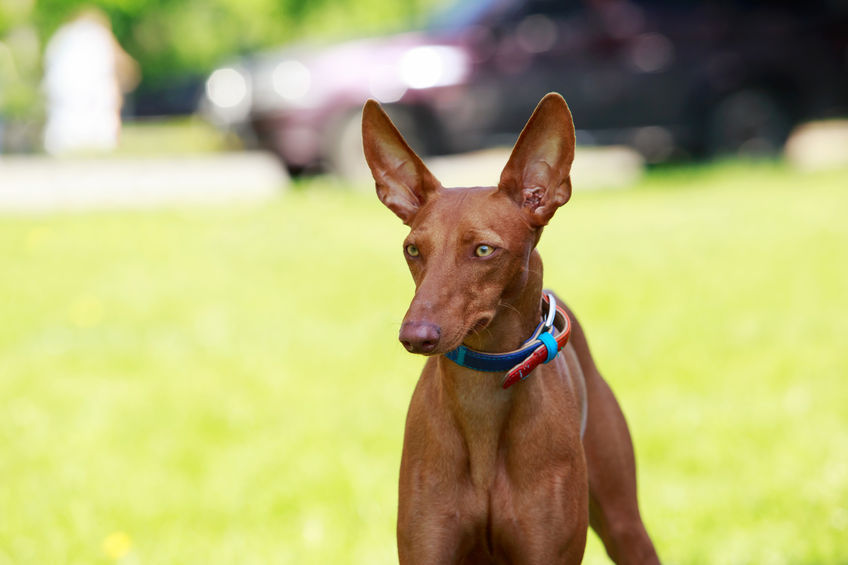 The Pharaoh Hound is the national dog of Malta. The translation of its Maltese name is “rabbit dog.” Why? Because it was used to hunt rabbits. Although people think the dog originated in Egypt, DNA tests have proven that to be untrue. This athletic dog is strong and fast.

The Cavalier King Charles Spaniel is a popular show dog. Today’s popularity means it costs a bit more. Also, grooming costs over the life of the dog are large. At around $55 per visit, grooming costs grow over their nearly 14-year life expectancy.

Portuguese Water Dog is considered a working dog according to the American Kennel Club. Originally, they were taught to assist fishermen in keeping fish in the nets. They often worked on boats in cold Atlantic waters near Iceland. It’s considered a rare breed. The most popular Portuguese Water Dogs were owned by former US President Obama. Their names were Sunny and Bo. 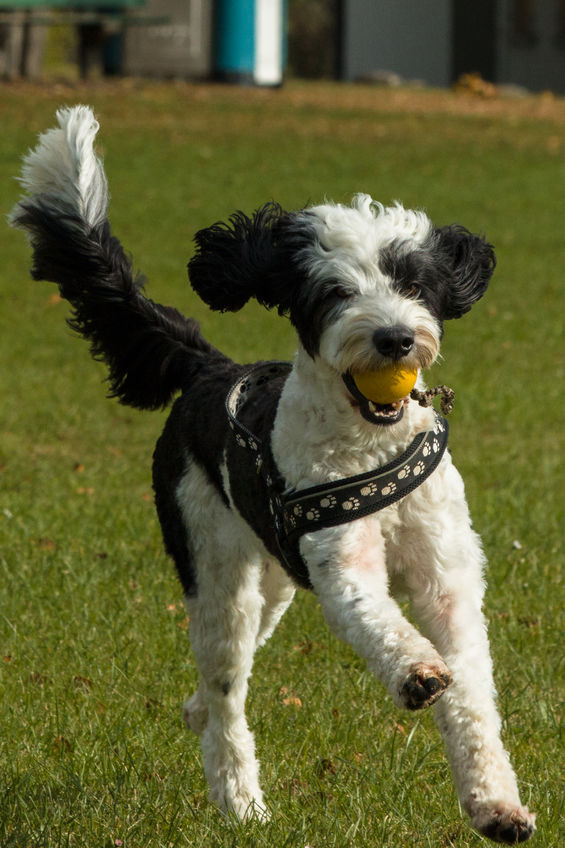 Samoyeds are one truly costly dog. They are a breed from the people of Siberia. These dogs are reindeer herders. They are strong, playful and great alert dogs. They are considered a “primitive” breed of canine belonging to the spitz group.

A Saluki is also known as an Arabian Greyhound (or Tazi). They were originally bred in the Middle East and classified as a sighthound. They are long-legged majestic dogs used by the nomadic people in Persia. They were used to hunt gazelle, fox and hare.

Can you guess what this dog was used for? Yep, wolf hunting. These dogs don’t look like wolves. They hunted them! They were bred as war hounds for hunting and guarding. These dogs are gentle but they are imposing and huge. There is evidence to suggest this breed was brought to Ireland as early as 7000 BC and they are mentioned in early Irish texts. Whoa.

This is the only hairless breed on our list today. These interesting looking dogs hail from Peru. This breed has origins in pre-Inca cultures. It’s an ancient breed indeed. When the Spanish conquered Peru, the breed was almost extinct. The dogs, however, survived in rural areas due to their mystical value.

People will pay a lot for interesting breeds. We’re sure next year will see a demand for a variety of other internationally acclaimed most expensive dog breeds.