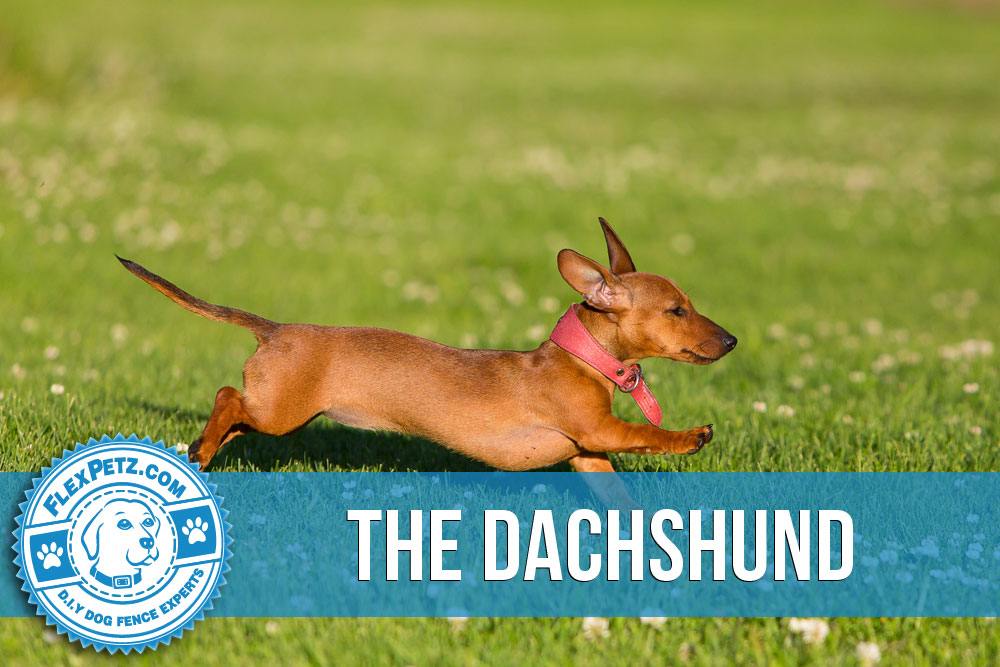 Referred to lovingly as wiener dogs, the Dachshund has a funny, comical nature. The name, Dachshund translates to “badger dogs.” Descended from 15th century Germany, the Dachshund was the 5th most popular dog in America in 2002. Although the Dachshund is small in size, he is big in spirit. His unique body shape is what is most noticeable about him, but those who have one will agree that their great character, intelligence, hunting instinct and heartfelt devotion are just as mentionable. Among the most popular breeds of dogs in the United States, the Dachshund is recognized by his short legs and long back. Brave by nature, Dachshunds are quite bold and reckless at times. In fact, a 2008 study published in the Applied Animal Behaviour Science Journal named the Daschund as the number one most aggressive breed of dog. Although Dachshunds are active and fun-loving, they can also be difficult to housetrain. Their heardheaded and feisty nature don’t exactly make them an ideal choice for families with children. Untrusting of strangers, they have a tendency to bark excessively when the smallest concern arises. For this reason, Dachshunds should never be outside dogs. However, since they are always alert and have a big, deep bark, they make great watchdogs. Fond of digging, the Dachshund has a history of following its prey into underground burrows, using his strong, web-like paws. This quality makes him very determined and also aggressive with other dogs. His acutely-sensitive nose is ideal for following a trail. His long and skinny body fits into tight spaces with ease. There are two sizes of Dachshund, standard and miniature. The standard weighs between 16 and 32 pounds, while the miniature is 11 pounds or less. Their three coat types include smooth, wirehaired and longhaired. You may find the Dachshund to be a solid color, dappled or marked with white. The most popular color of Dachshund is solid red. However you will also see them in cream color, black or chocolate. Because of his short little legs, the Dachshund may find it difficult to get up onto your sofa or bed. To help out, it is a good idea to have ramps or steps up to furniture so the Dachshund won’t hurt his back trying. Dachshunds have the ability to be good family dogs if they are brought up around children while they are young. However, it is important to make sure your children don’t pick them up or hold them incorrectly. Adaptable by nature, Dachshunds only need a moderate amount of exercise. This makes them a great choice for anyone from young people to seniors. Healthy overall, Dachshunds have a long life span of 12 to 15 years.