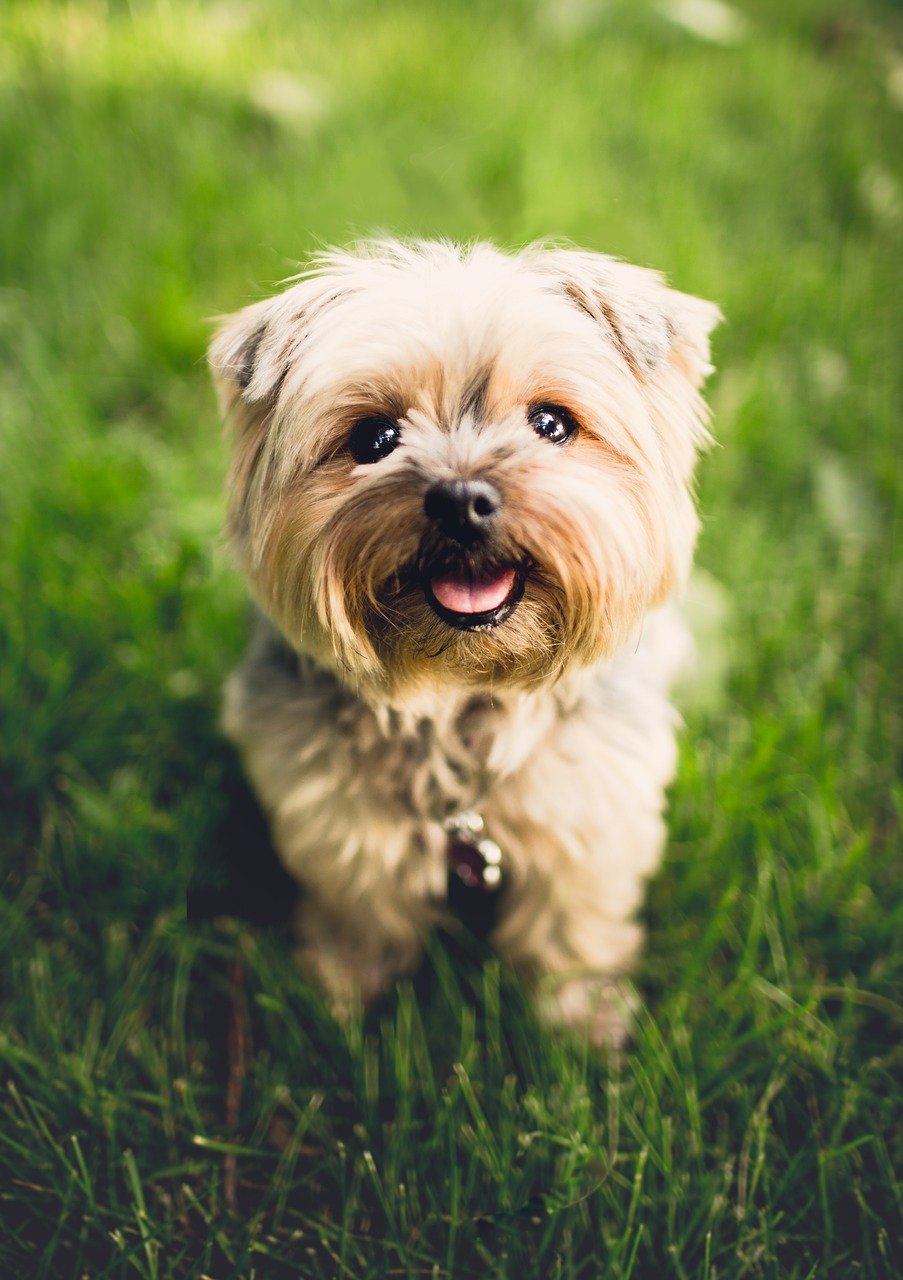 Terriers are a group that is known for its energy, fun loving attitude, and their usefulness. Terriers were bred to hunt in a very special way. They commonly chase their prey underground.

The name Terrier itself comes from the Latin “terra” which means earth or soil. The breed category is named for their want to hunt prey underground!

If you’d like to learn more about this amazing breed category, continue reading below.

Terriers: Dogs of the Earth

While Terriers may love spending time below ground, they are a category that has huge variation as well. Terriers run all the way from “teacup” size to the “king size” Airedale Terrier. Though the Airedale only weighs in at about 55 pounds. This shows the purpose bred nature of terriers.

While the Airedale is the largest Terrier that the American Kennel Club recognizes, the “Oorang” Airedale can grow to be up to 150 pounds. Though, a dog that size will certainly have trouble catching prey underground.

Most Terriers were bred from other purpose-bred dogs. They descend mostly from hunting dogs. The early Terriers were used in sport contests. They were unfortunately also used for betting much the same way the early Pit Bull was.

Their instinct to chase made them a great choice for ratting, but they had poor instinct for hunting. Terriers were then bred with hounds to improve their hunting ability. Unfortunately, many Terriers were bred for fighting as well.

Today, Terriers enjoy a cherished spot in the home. They can be used for hunting, but mostly are used as a companion. Terriers make great family pets for someone with determination to train them. They often have big personalities, so whoever gets a terrier should be prepared for a challenge. 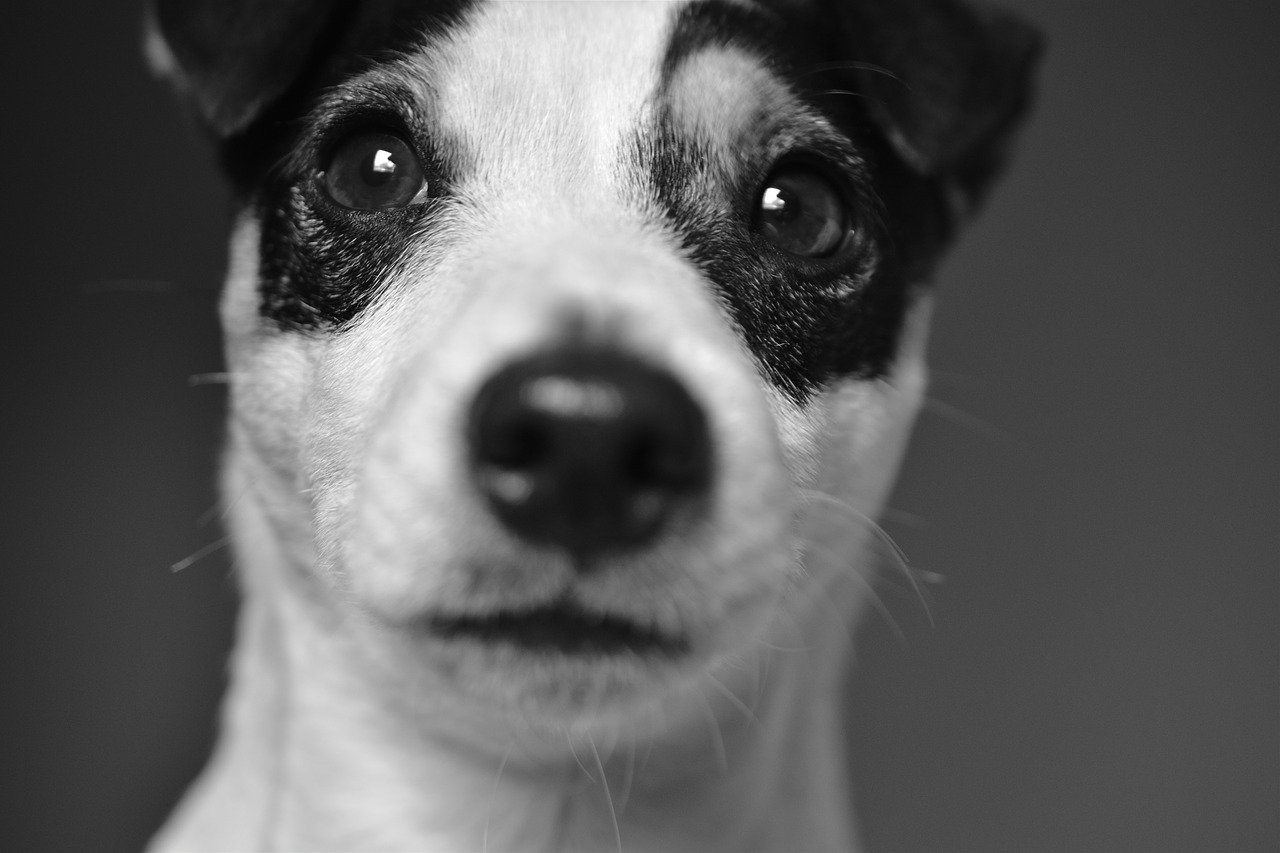 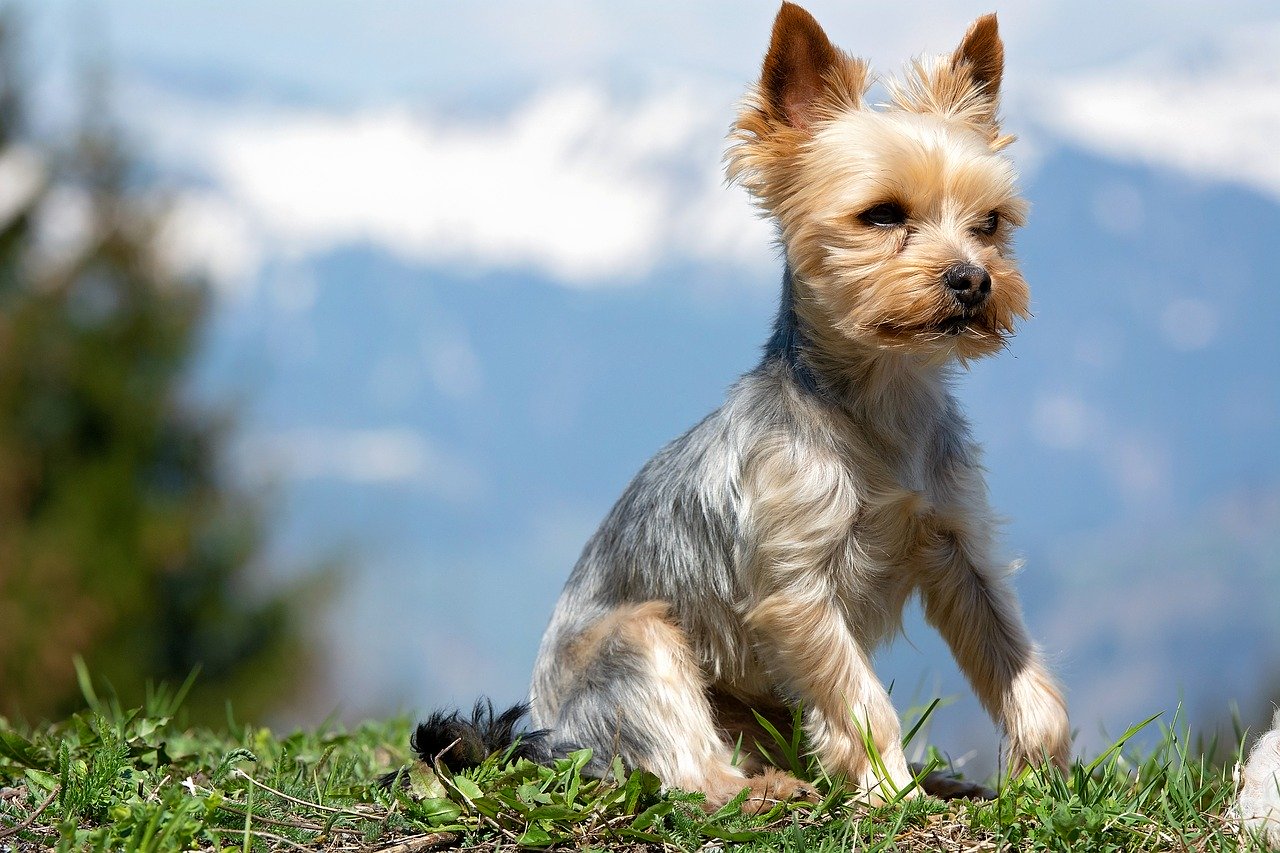 According to the American Kennel Club’s list of top dog breeds from 2018, only one Terrier can be found in the top ten most popular dogs. That said, there’s no love lost on Terriers. They are loyal companions for many families. Here is a list of some of the most popular Terriers.

This breed got its start in blood sports during the 18th and 19th century. It is a strong and loyal breed with a stocky build. They are agile, graceful and confident. They make great companions for a trainer who is willing to put in their work.

The Border Terrier is an easy going and easy to keep breed. Their wiry coat means less grooming is needed than other Terrier breeds. This small and scrappy breed is a hard worker too. They are known for their determination, but they also make affectionate family companions

The Bull Terrier is known for their somewhat comical appearance. Their heads are very egg shaped and unique. Overall their body shape is robust.

They are thick muscled dogs and their stride suggests power and the confidence to use that power. These dogs are also named after what they were bred for. The Bull Terrier was bred to fight bulls. Once this was outlawed, they were set against rats, and eventually found their way to dog fighting. That said, the Bull Terrier was also bred to be gentle with humans. They may be able to unleash their awesome power but can also be loving guardians for small children. Early socialization is key.

The Cairn Terrier hails from the Scottish countryside where they would be used to hunt foxes and other small prey. They are small enough to happy nap on your lap but are wiry and sturdy. They love to dig and make a mess of themselves though, so a bit of grooming will be needed before snuggle time can take place. Though, their double coat only needs a weekly brushing to keep them looking great.

The Manchester Terrier hails from the city it’s named after. During the 1800’s the English textile industry was booming. The local mill workers wanted a dog that was sturdy enough to hunt with, but agile enough for ratting. The Manchester Terrier fulfilled that role perfectly. Their structure is sleek enough to catch game in the field, while they were still agile enough for close quarters.

In conclusion, Terriers are a lovely breed of dog that are perfect for homes that welcome these high-energy, loyal dogs.