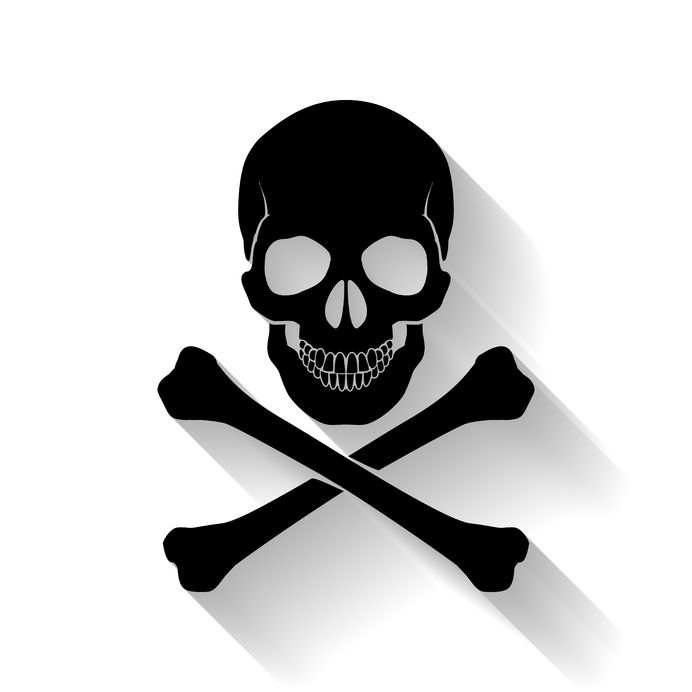 Dog foods under the Smucker’s label are the ones at risk. The affected products include the wet canned versions of the following dog foods: Kibbles ‘n Bits, Gravy Train, Ol’Roy and Skippy. Shipments have stopped, as samples have tested positive for a drug that is commonly used to euthanize animals. The investigation began when WJLA in Washington DC looked into claims from a pet owner who reported that her dogs became violently ill after feeding them a can of Evanger’s dog food. One of the dogs ended up dying. Testing proved the dog had ingested pentobarbital, which is a common euthanasia drug. After that, WJLA teamed up with a food testing lab, testing various brands of dog food for several months. As a result, they discovered the presence of this dangerous drug in over half of the cans of wet canned Gravy Train dog food. This particular brand is a part of Big Heart Brands, which is owned by Smuckers. Gravy Train and some of its other dog food brands are being voluntarily recalled as a result. WJLA points out the seriousness of this problem, pointing out that Big Heart brands also manufactures all of the following popular pet foods: Meow Mix, Milk Bone, Kibbles ‘n Bits, 9 Lives, Natural Balance, Pup-Peroni, Gravy Train, Nature’s Recipe, Canine Carry Outs, Milo’s Kitchen, Alley Cat, Jerky Treats, Meaty Bone, Pounce and Snausages. Although most of these products have not been recalled, one might question the safety of the company that is manufacturing these popular pet foods.

Smuckers says that they believe the food became contaminated due to a specific, unnamed ingredient from one of its suppliers. They have not gone into great detail. They emphasize that the amount of euthanasia drug found in the tested food would not necessarily be enough to cause harm to an animal. However, the mere presence of this drug has logically warranted a full investigation by the FDA. At this time, the FDA has not released its findings. Understandably, it is situations like these that are causing pet owners to question the safety of commercially-bought pet foods. To see if your pet food is included in this recall, please visit this link to view specific brands and lot numbers that have been affected by this recall. 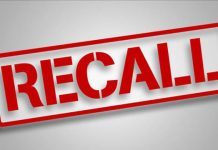