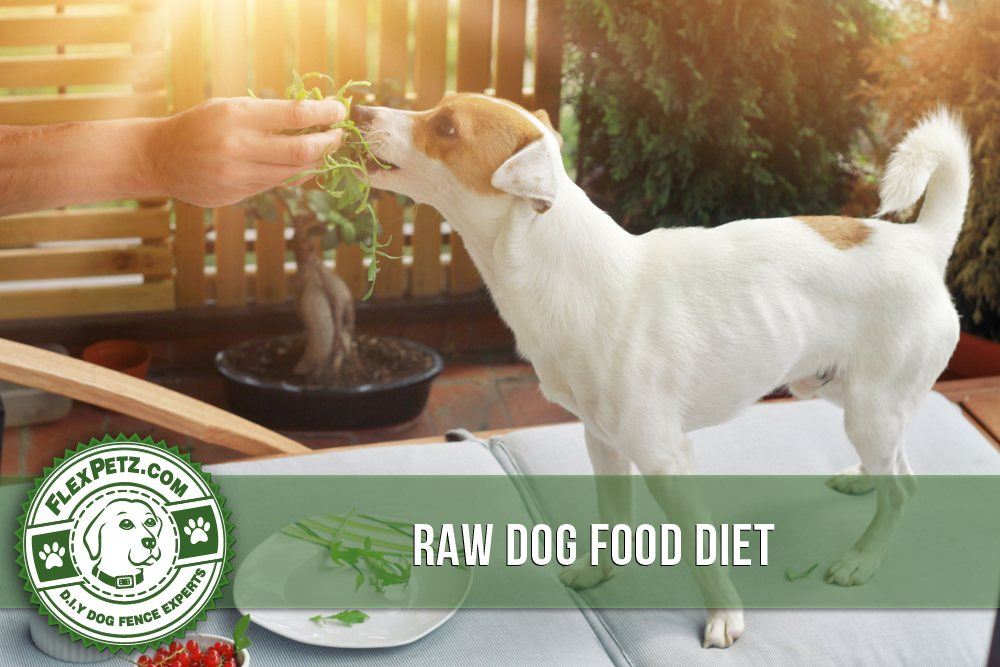 Comprised primarily of raw meat, bones, fruits and vegetables, the raw dog food diet is increasing in popularity. Eaten for a long time by racing greyhounds and sled dogs, the use of the raw dog food diet is quite controversial today. Interest in the raw food diet has been seen since 1993, when Australian veterinarian Ian Billinghurst wrote his book, Give Your Dog a Bone. His acronym for this diet was known as BARF, which stands for ‘bones and raw food.’ He suggested that adult dogs would thrive on a diet that was based on what canines ate before they became domesticated. His argument is that factory-manufactured pet foods are harmful for dogs. Here is what your dog eats when he is on a raw dog food diet: Possible benefits from feeding your dog a raw food diet include a shinier coat, healthier skin, cleaner teeth, higher levels of energy and smaller stools. However, the FDA and many veterinarians say that there are too many risks that go along with the diet. The main threat is the bacteria present in raw meat. They say that there is a bigger risk of a dog and its owners getting Salmonella poisoning from it, versus store-bought foods. There is also concern of dogs choking from eating whole bones, which could potentially break teeth or cause an internal puncture. Not everyone thinks that the risks outweigh the benefits. Doug Knueven, DVM of the Beaver Animal Clinic in Beaver, PA says, “For most animals, it’s more beneficial than processed foods.” Knueven is a holistic medicine specialist and is a consultant for Nature’s Variety, which is a manufacturer of frozen raw food diets for dogs. An opposite opinion comes from Lisa M. Freeman, DVM PhD who conducted an evaluation of raw dog food diets in 2001. She insists that pet owners should be very cautious about giving their dog a diet of raw food. Freeman says that the popularity of the raw dog food diet is growing due to online myths and scare tactics about store-bought pet foods. Freeman says that the dog gets a shinier coat with the raw food diet because they are consuming a higher amount of fat. She says that you can get the same effect by simply purchasing pet foods that are higher in fat. Freeman says that this is advantageous because there is no risk of the dog having an unbalanced diet, which she feels the raw dog food diet represents. According to her report which was published in the Journal of the American Veterinary Association, raw dog food diets present nutritional deficiencies which could cause serious health problems when given long term. The FDA has warned that raw food diets do not contain enough calcium and phosphorous. A 2006 study was conducted to determine if Salmonella was present in raw food diets. This study examined 20 commercially-available raw meat diets. They found that a whopping 59.6% of raw meat diets contained dangerous E.coli bacteria. Because these bacteria are also passed through feces, there is also concern about pet owners becoming contaminated as well. Those who support the raw dog food diet point out that commercially-available pet foods are also many times found to contain salmonella. Knueven, a proponent of the raw dog food diet says, “The whole concern about bad bacteria is overblown. When people are feeding a raw diet, they know it is not sterile and they are more careful about washing their hands.” If you choose to give your dog the raw dog food diet, one thing is for sure- you should expect to spend a lot more money. Looking at a dog that is 30 pounds, for conventional store-bought food, dog owners spend about a dollar a day. However, following the raw food diet will cost you anywhere from $2.50 to $5.00 per day. 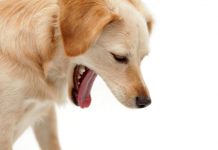 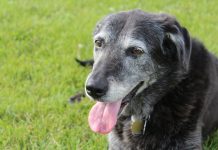