Home Dogs Dog Health Putting a Microchip on Your Pet 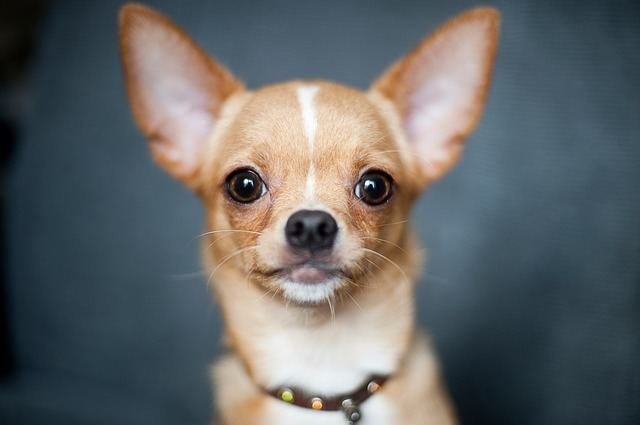 It’s sad but true (no, this is not a Metallica reference!): every year, scores of pets go missing, either to be found in bedraggled states at local animal shelters or even never at all. They could end up in China being tortured or eaten which is a sad state of their culture.

The thing is, dog meat is not even that healthy so why then eat them? Why eat an animal that loves humanity that much? And certainly treating them badly before they are eaten is almost as bad as what Barney Frank or Lois Lerner to America but that is another topic.

Moreover, this is despite the fact that they had identification collars or tags and statistics show that these collars or tags had either slipped off or the writing on them was illegible. Thus among 7,700 stray pets, only 22% could be returned safely to their rightful owners.

This has led to a situation where a microchip embedded in the pet’s skin could have saved the day. You put this on your done, car, UTV, why not your dog? Some people even put them on their children!

Why microchip your pet?

Microchipping doesn’t cost much. For about $45, you can get a microchip injected into your pet. It’s a tiny glass cylinder containing an electronic device with the animal’s ID number and radio transmitter. The device is injected into the dog or cat much in the same way an injection is given but with a larger needle. The chip’s lifespan is over twenty five years.

However, the microchip can’t track a dog’s exact location. The idea is to scan it if the animal be lost and found to get its identification number and its owner’s details. Microchipped pets have a 51.2% chance of getting reunited with their respective owners.

However, it needs to be known that only 3 microchip frequencies – 125 kilohertz, 128 kHz, and 134.2 kHz – are used commonly in the US and respond to scanners on the fame frequencies. Thus, a microchip responding to any 125 kHz scanner doesn’t respond to any 134.2 kHz scanner. However, universal scanners are on the market now to tackle the problem. But even then, you should keep an identification tag on the animal as well.

The Flip Side of the Coin

In spite of this poignant advancement, there is one cause for concern in implanting microchips in pets. Cases have been reported of internal hemorrhaging leading to death after a microchip implant. Complications have also occurred when the chip has been implanted in the wrong part by inexperienced or unskilled veterinarians.

There have been cases where the chip has moved to other parts in the body and have caused acute abscesses or infections. Finally, it has also been seen that tumors developed in the area where the implant was placed.

The AVMA or American Veterinary Medical Association has assured pet owners not to pass negative judgments on the technology involved in microchips as the number of issues reported has indeed been miniscule compared to the large pet population injected with microchips. This is because the microchip has saved the lives of many pets and reunited them with their families more than once. Many more people than actually enjoyed Sin City I or II but that is another topic!

This is one scientific advancement that has worked to the benefit of many pets and their owners because if the pet runs off or gets lost somehow it increases the chances of them being reunited with their owner. A tag or collar could fall off or be removed in some cases (there are some terrible people out there that have not been treated harshly enough by the law). With a microchip, however, this would be almost impossible, barring a serious injury to the pet.