Home Pets Dogs The Most Popular Puppy Names of 2015 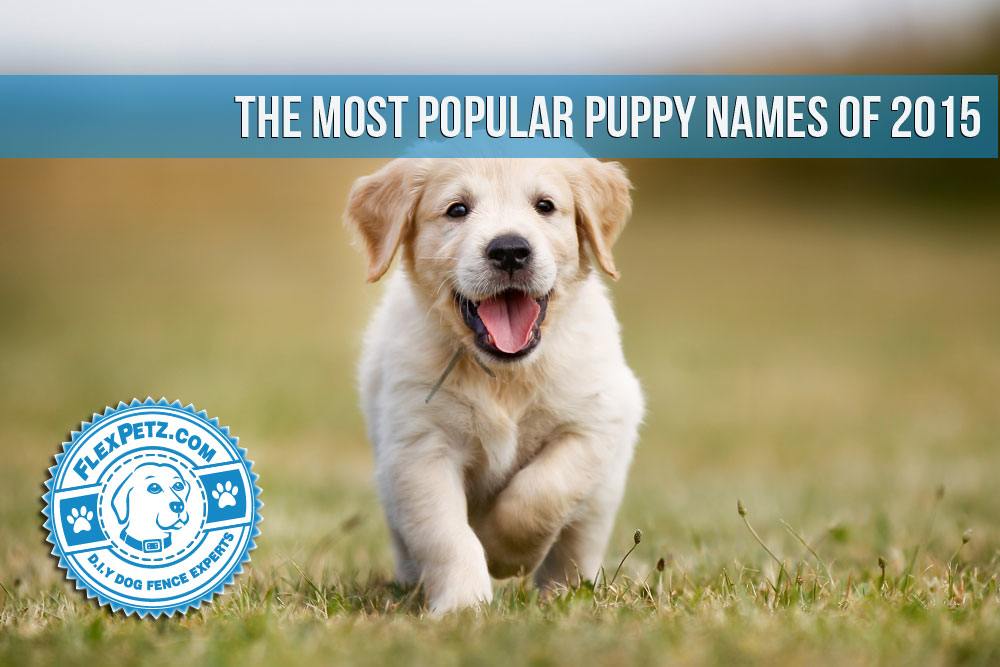 Do you ever feel like when people tell you the name of their dog, you are hearing the same names over and over? Maybe because you are. Just like names for human babies, different puppy names gain a following, while others slowly fade out. According to research conducted by Vetstreet, here are the most popular puppy names out of their 1,512,750 possibilities.

You are unlikely to be surprised that Bella still reigned at #1 in 2015. It has held that position since all the way back to 2006. It just so happens that in that same year, Twilight came out, starring Bella as its main character. Bella isn’t the only name that has held its position. Sadie stayed at #4, and Zoey stayed at #8. There are several girl puppy names that gained popularity in 2015. Lucy climbed one spot to #2, and Maggie climbed to #10. But, the biggest jumper was Luna, who increased in popularity by four spots. However, this shouldn’t come as much a surprise as it was the third trendiest puppy name of 2014. This may have something to do with the Luna Lovegood character in the Harry Potter series. As more time passes, who knows if this trend will continue? Several female puppy names decreased in popularity in 2015. The names Molly, Lola and Daisy all fell one spot in 2015. Sophie dropped by two positions. It turns out the Molly and Sophie also fell in 2014, so one may wonder if they are on their way out the door.

Just like the names for girl puppies, the puppy name for males stayed in first place-Max. In fact, Max has held the #1 spot for over 10 years now! There are several other names that held their position. Charlie remained at #2, while Duke and Bear stayed in positions 6 and 7. Several male puppy names jumped up several points. Cooper rose up 2 points to reach #3. The name Jax jumped up seven places to reach #8. It will be interesting to see if Jax continues to gain in popularity in 2016. There were a few names that decreased in popularity in 2015. Both Bentley and Zeus fell one spot. Rocky dropped 2 places in 2015. Do you have some ideas about which puppy names are going to trend in 2016? Share them with us in the comments!