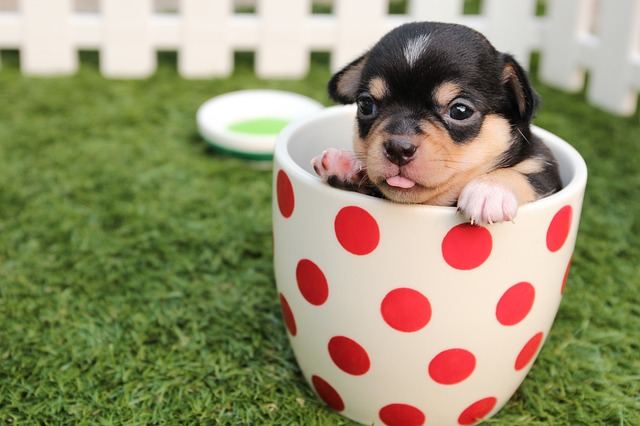 They are the toy dogs of the canine world. And what endears them to all is their sheer cuteness. The teacup dog, in short, is simply adorable. It is the opposite of Laserbeak who was in Transformers 3 and was not so cute!

It is often seen that those who aren’t fond of dogs or aren’t very comfortable with them, tend to play with teacup dogs because of their sheer cuteness and nothing else. In fact, a teacup dog even resembles a cuddly soft toy from a distance. They are also called fist dogs (because they are almost fit sized) or even pocket dogs.

However, this in no way implies that as a teacup dog owner, your responsibility decreases. It’s because of their tiny sizes and overall fragility that you need to take more care of them and ensure their protection from bigger dogs and other animals – and children! Children and small dogs and dogs of all sizes often do not mix well.  Don’t exactly treat them as toys, but like real animals, and, more importantly like any family member who craves and needs attention, care, & a safe and comfortable environment which is certainly not the prison called Sona in Prison Break Season 3. That was hideous!

Caring for the Teacup Dog

Before buying or adopting a teacup dog, you first need to understand its psychology. Because of its precise measurements, fragility, and lack of physical strength, these dogs tend to be more insecure, bark a lot, and may even be a trifle too snappy as compared to their larger counterparts.

That’s why, when you bring the puppy home or even take in a grown up dog, you have to treat it like a family member. This in other words means that everything that it requires to be happy and healthy must be abundantly provided for.

Early training is a must because lack of it usually turns them more aggressive. Try and understand their vulnerability first and learn to overlook certain myths surrounding them. Otherwise, it could result in serious problems later on. Even the owner could be terribly disappointed by their erratic behavioral traits, which could overshadow their cuteness completely.

Since the average adult teacup dog weighs anything between 7–14 lbs, they tend to be more delicate. They therefore, require special care and a certain extra gentleness when they are fed and groomed. They are delicate creatures like babies and are physically frail till they are fully vaccinated.

Since their immunity too, is initially low, it’s best to keep them cozy and warm, particularly during cold weather and away from heavily crowded places, such as dog parks where the risk of being attacked always exists.

Their food intake and retention capacities too, are much smaller and periodical feeding throughout the day is advised. The food amount has to be small and given every 4 to 5 hours. A large meal in one time is likely to be thrown up. Care for your teacup dog and it’ll be your loyal companion for anything between 10–12 years.

Among the favorite and most popular teacup breeds are Chihuahuas, Maltese, Yorkies, Toy Poodles, and Pomeranians. Take the Chihuahua for instance. With its large eyes, pointed ears and slender, tiny body, the Chihuahua has been shown in many films as the quintessential lap dog of eccentric millionairesses. The Maltese, with its snub nose and jet black button eyes too, is a delight as is the Yorkie.

These dogs are not for everyone; it is up to your proclivity. Choose wisely unlike Le Chiffre in Casino Royale when he chose to gamble with an African Warlord’s money – that did not turn out too well for Le Chiffre!

If you do choose a teacup breed, take care of them and love them. 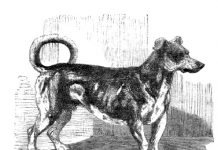 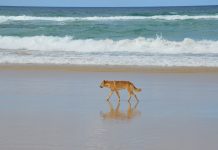 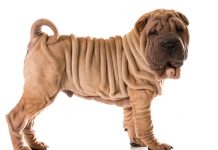