Home Pets Dogs How to Introduce a Dog and a Cat 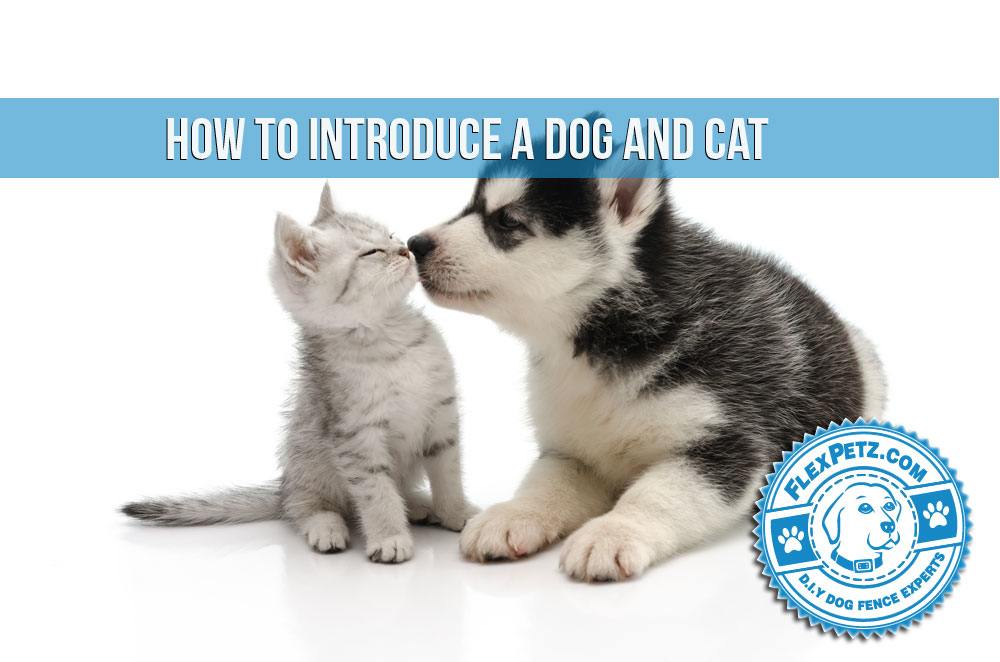 Perhaps you already have a dog and want to bring a cat into your family, or vice versa. Despite what is shown in cartoons, cats and dogs can get along. However, it takes a bit of preparation and planning to make them cohabitate successfully. According to the experts at Vetstreet, you shouldn’t just put the two of them in the same room and assume it will all work out somehow. Keep in mind that the initial introduction can be particularly dangerous for the cat. If your cat sees the dog and starts to run, the dog may see the cat as prey and naturally chase her.

Let’s say you are bringing a new dog home. Consider the personality of the dog before doing so. If you are getting the dog from a shelter for example, you can ask the shelter if the dog has been exposed to cats before. Doing a bit of research on the breed of dog you are bringing home is a good idea. If the breed is particularly aggressive, you may want to think twice before bringing him around your feline. If you already have a dog and you are getting a cat, pay attention to how your dog behaves when he is around cats. If he chases cats aggressively, barks excessively at them, picks them up or roughs them up in any way, bringing a new cat home may not be the right choice for your home.

Step One: Select the Right Location for the Meeting

According to the American Humane Society, it is a mistake to take either your dog or cat to the animal shelter to meet your new companion. Making the introduction at home is a much better idea. Before bringing a new cat home, they recommend introducing your dog to a cat owned by a family member or friend to see how your dog will interact with a cat.

Each animal needs time to get accustomed to the other one’s scent. To accomplish this, the dog and cat should be kept separate from one another. Pet MD also recommends putting the dog’s blanket in with the cat and vice versa, so they will get used to the other’s smell. Particularly if no one is at home, it is important to keep each of them confined securely. Take turns giving freedom to one animal and confinement to the other. If the dog should become obsessed with getting to the cat, or is barking nonstop for several days, it may take some professional training to remedy the situation. Once the dog is calmed down and not worried about the whereabouts of the cat, and the cat is at ease, eating, and using the litterbox as they should, it is time to move on to the next step.

At this point, both animals can be in the room at the same time, but the dog should be held securely on a leash. This type of introduction should continue, until the dog is calm and ignores the cat, and the cat appears comfortable around the dog. Should you see any fear or aggression with either of them, go back to step 2. Keep introducing them with your dog leashed, until they both appear happy and relaxed.

The American Humane Society recommends letting the two successfully interact for a month or so before allowing them to be left around each other unsupervised. When is it time? You can leave them unsupervised when your cat isn’t hiding under the bed anymore and when your dog doesn’t care about bothering the cat anymore. And there you have it. You might be surprised to find out that your cat and dog have become the best of friends!