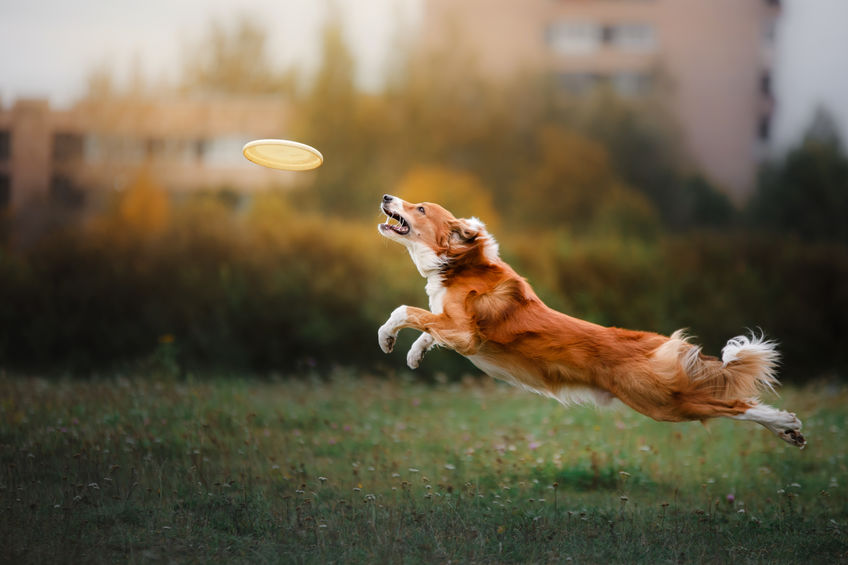 Sitting on your couch, you’d never know that your dog can attain serious running speeds. Most people know that Greyhounds are very fast, but there are so many more dog breeds known for their speed and agility. This is the case for even the laziest of dogs.

If you’ve ever asked yourself the question, “How fast can dogs run?” –  today you’ll get your answer. We’ll look at what makes a dog a fast runner and what some of the fastest dog breeds are.

What Makes a Dog A Fast Runner?

Each dog is just a little different. A Golden Retriever is going to be able to run a lot faster than a Pug. Size is not the only reason for this either.

These dogs need a large chest because their lungs to fill with oxygen when they run. They must give their muscles oxygen while they run, so their hearts can beat an astonishing 300 beats per minute while in full sprint.

The fastest runners also have slender waists that allow for maximum mobility. If you’ve ever seen a dog running at full speed, their spine whips up and down. Their slender waist makes this movement easier. It also helps with mobility.

Runners also have paws that grip into the ground. Not only do the pads of their paws allow for this traction, but their nails can help grip into softer surfaces. This traction leads these dogs to gain top speed.

How Fast Can Dogs Run?

In general, most dogs can run about fifteen to twenty miles per hour, though higher speeds have been recorded. This also only applies to short distances.

Have you ever seen your dog sprint around your yard? Once they’re finished, they’re panting hard and ready to take a quick break. This is because most dogs aren’t meant to run for long distances. They want to exert their energy over a short distance then rest to recover their strength. Though, there are some dogs who have the endurance to run for longer periods.

While most dogs can keep up with people, there are some dogs that just leave us in the dust. The fastest breed that comes to most people’s mind is the Greyhound. These heads of dog sprinting can reach a top speed of 45 miles per hour!

To put that into perspective, take the fastest recorded human speed. Usain Bolt set the world record human foot speed the 2009 Olympic Games. He was recorded going 27.8 miles per hour. While that may be fast for you or me, that’s still slower than most city road speed limits. That’s just over half the speed of the fastest recorded dog. The fastest dog was clocked at 50.5 miles per hour. Fanta was a Greyhound that broke that record in 2013.

What Are the Fastest Dog Breeds?

Here are five of the fastest dog breeds:

Are These Fast Dogs Right for You?

If you’re considering getting one of these fast dog breeds, we suggest being ready to exercise them often! These dogs can easily become depressed and destructive if not stimulated with lots of exercise. 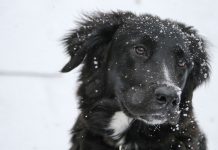 Seven Activities to do with Dogs in the Winter 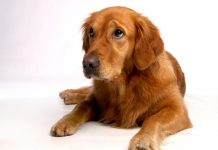