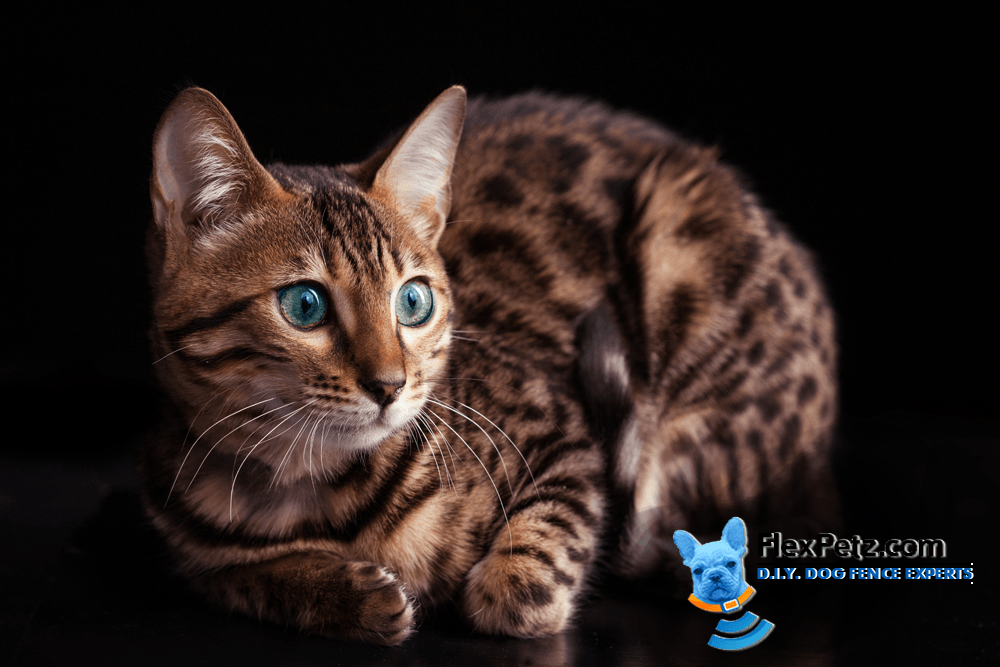 First on the list of expensive cats is the Ashera. Its striking appearance is what makes it so memorable. It looks like a mini leopard with spots and stripes. This cat is a cross between an African Serval, an Asian Leopard and a domestic housecat. What you get is a cat that grows up to be about 4 feet long and weigh up to 30 pounds. The Ashera is said to be good with children and enjoys being walked on a leash. The Ashera, developed by a company called Lifestyle Pets, retails for about $22,000. That makes the Ashera the most expensive cat available today. Lifestyle Pets is only breeding 100 of these cats a year, with only 50 being sold in the U.S. The company has also developed a hypoallergenic version of the Ashera which costs even more.

If an Ashera is out of your reach, you may want to try a Savannah cat. Some believe that an Ashera is just a glorified Savannah cat with a higher price tag. A Savannah cat costs between $4,000 and $20,000, so it still doesn’t come for cheap. This wild-looking cat has a long body with long legs. It is a spotted cat that also has a series of parallel stripes. It is a cross between the African Serval with domestic cats, and then breeding the offspring to the Egyptian Maus, or Oriental Shorthair, for example. The Savannah is said to bond strongly to his family. When it is bedtime, the Savannah will cuddle with you underneath the covers. The Savannah is a happy, entertaining cat and some Savannahs even like to play in water.

Also striped and spotted, Bengal cats have different background colors such as gold, rust brown, sand, buff and ivory. Their coat may have a lustrous shine, as if it has glitter on it. The Bengal is a cross between an Asian Leopard cat and a Domestic Shorthair. A Bengal costs between $1,000 and $25,000, making it the third most expensive cat. Bengals are not known to be lap cats. They would rather be playing, climbing, playing fetch, bird-watching or taking walks on a leash. Above all the Bengal wants lots of attention and interaction.

The most noticeable quality about the Sphynx is that it is almost completely hairless. Their unusual looks are defined by alien-looking eyes, big ears, a large round belly and a whiplike tail. They can come in almost any color, such as solid, tabby and tortoiseshell. Their wrinkled skin is loose on their body. A Sphynx cat costs around $3,000. Sphynx cats are said to do anything for attention. They love to be with you, staying warm on your lap. Petting a Sphynx feels like touching a warm peach. Sphynx cats are a result of a natural genetic mutation and have been around since the 1970’s.

Peterbalds look similar to the Sphynx, but have a look of elegance to them. There are 5 main coat types that they have, which are bald, flock, velour, brush and straight coats. Peterbald cats are also great for families as they love children. They get along with dogs and some are known to even play with them. Peterbald cats love to play in general and they are very affectionate to their owners. An inside cat, the Peterbald needs to be kept warm in cold weather. This breed was developed in St. Petersburg, Russia when a Don Hairless was crossed with an Oriental Shorthair. It costs around $3,000 to buy a Peterbald cat.

As cute as can be, Scottish Fold Cats are distinguishable by their main feature, ears that fold forward. They are said to resemble a furry owl. They have a large round head with big round eyes. A Scottish Fold may have short or long hair, with a coat that comes in various colors and patterns. One of the most noticeable aspects of his or her personality is how they tend to pose in strange positions. They may stand on their hind legs or lie on their back with their legs up in the air.  They were first imported into the U.S. in 1971 from Scotland, of course. A Scottish Fold cat will cost you between $500 and $2,000.

The ever-popular Persian cat also belongs on the list of cats for rich people. The cost of Persian cats can vary greatly, between $5,000 and $5,500. This glamorous cat is the most popular cat that is pedigreed in the United States. They have sweet, calm faces with sensitive eyes. Most people associate Persians with being white, but they are available in a number of other colors and patterns. The ultimate lap cat, Persians are not fond of jumping or climbing. They prefer an atmosphere that is serene and peaceful.

Need to train your cat? Check out our Cat fence systems