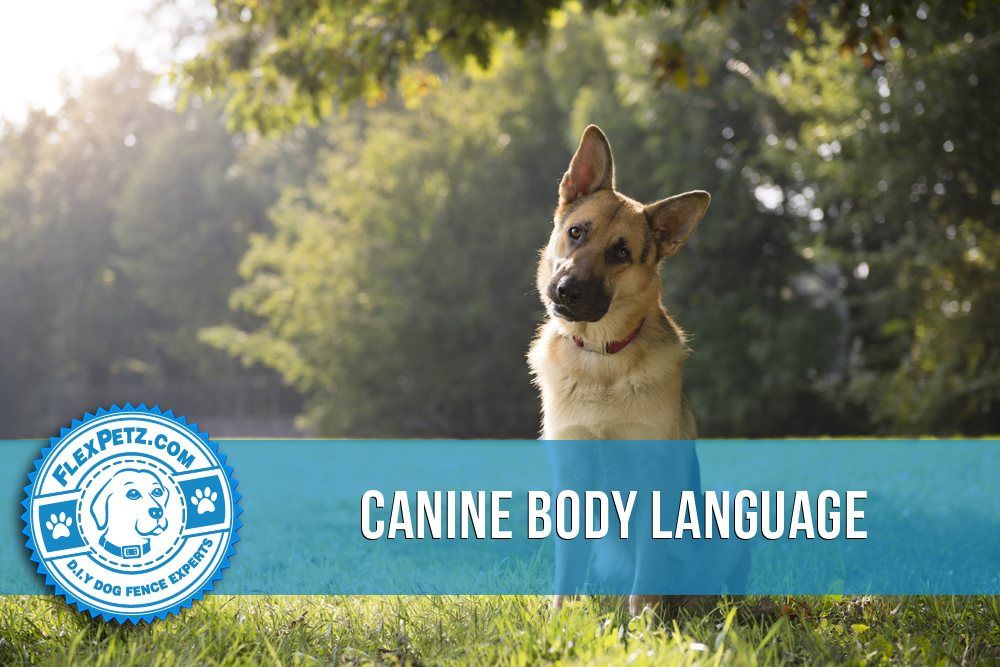 A good indicator of how your dog is feeling can be seen in the eyes. When your dog feels happy and relaxed, his eyes will be shaped normal. If his eyes are very opened up, this is an indicator that he may feel threatened in some way. He may be stressed or afraid. If your dog’s eyes are a lot smaller than they usually are, this can mean the same thing. A dog that is pleasant may enjoy looking directly at you. However, if a dog is staring at you with a tense facial expression, this can mean something else entirely. A direct stare should be seen as more of a threat, so you should slowly look away. If a dog doesn’t look directly at you, but looks out of the corners of his eyes instead, an aggressive outburst may be on its way. Known as “whale eye,” this behavior might be observed when a dog is guarding his territory or a favorite chew bone.

The way that dogs position their lips, jaws and teeth says a lot. If a dog is feeling frightened or submissive, he may have his mouth closed, with the lips pulled back slightly at the corners. He may begin to lick or yawn excessively. An overall submissive body posture may be noticed, like a lowered head and squinty eyes. A dog who is going to act aggressively will often pull back his lips to expose his teeth. If a dog is warning you not to come any closer, he may pull his lips up vertically to display his front teeth while wrinkling the top of his muzzle. This dog may also move their lips forward over their teeth and exhale air so that their lips look puffy and large.

When your dog feels comfortable and relaxed, he will hold his ears naturally. When he is being alert, the ears will be raised higher on his head, directed at the target of his interest. If your dog is feeling aggressive, his ears may be raised up and pulled forward. If your dog’s ears are pulled back slightly, this means he is being friendly. If his ears are flattened to his head, he is showing you that he feels afraid or submissive.

It is a common misconception that if a dog is wagging his tail he is always happy. In reality, there are many reasons that a dog may be wagging his tail, including if he is feeling aggressive. Whenever your dog feels relaxed, his tail will be held in a natural position. If he is happy, he may wag it gently from one side to another. If he is super happy because he sees you after being separated from you for a while, his tail may wag more forcefully, even in a circular motion. If your dog is feeling fearful or submissive, his tail will be held lower and might even be tucked between his rear legs. If he is very scared or submissive, his tail may be tucked up tightly against his stomach. If your dog is feeling alert or interested in something, he may hold his tail higher than he normally does, holding it stiff without moving it at all. If he is protecting his territory or threatening someone, he may flag his tail, meaning he holds it high and moves it rigidly back and forth.

To communicate their intentions, dogs will try to look normal, smaller or larger. When your dog is feeling happy, content or playful, he will hold himself normally, with relaxed muscles. However, a scared or submissive dog will look hunched over, as if he is trying to make himself smaller. He may lower his body close to the ground, with his head lowered as well. Conversely, a dog that is assertive, alert or aroused will try to make himself look larger. He will have tense muscles, standing erect or perhaps even on his tiptoes. His head and neck may be raised high above his shoulders. He may even lean slightly forward on his front legs. A dog that is angry or aggressive, his posture may be similar to this, but accompanied by a threatening demeanor. He will have his weight centered over his front legs so he can lunge forward at a moment’s notice.

Now that you know how to recognize a dog that has threatening behavior, how do you know if your dog is truly happy? His muscles and overall body language will be relaxed. His tail and ears will be held in their natural positions and he will be holding himself in a natural position. His facial expression should be neutral with the muscles in his face relaxed with his mouth closed or slightly open, perhaps panting at a regular rate. You may find that he looks like he is smiling, with the corners of his mouth turned up slightly. Happy Dog!