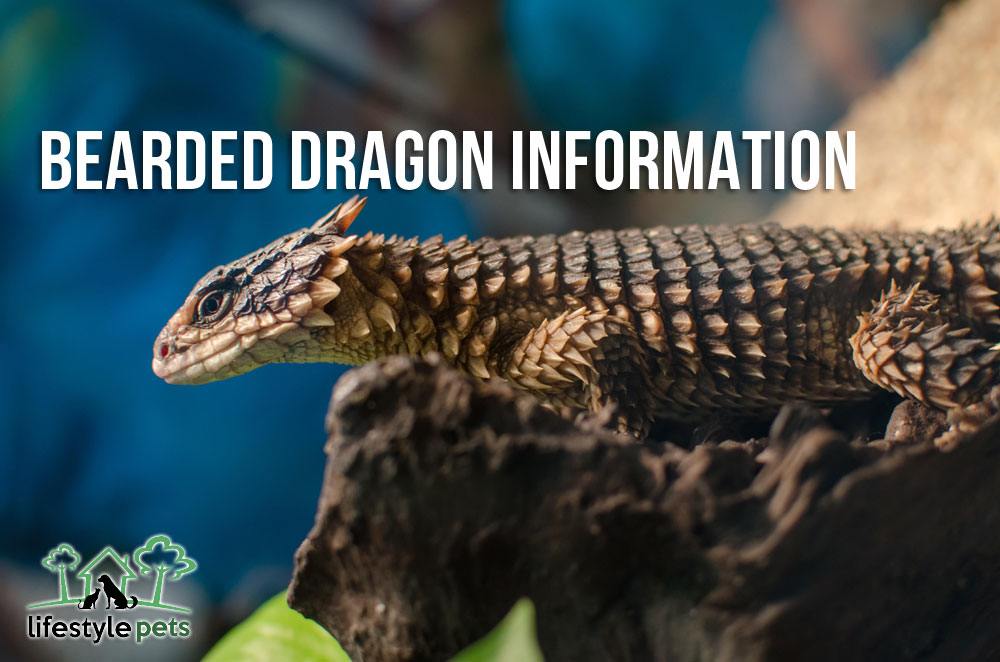 You may have heard of a bearded dragon, but may know very little about them. These medium-sized lizards are about 1 to 2 feet in length from head to tail. Found in an array of colors, bearded dragons have triangular-shaped heads that have rows of spikes that look like thorns. The reason for its unique name is that underneath its chin it has rows of spiked scales that look like a beard when they are all puffed up. It stands on 4 stout legs and has a muscular, flat body with a row of spikes that runs down both sides of its abdomen. Its tail is half the size of its body. In regards to how big it can get, it depends on the species. For example, a Pogona Vitticeps grows up to 24 inches, while a Pogona Microlepidota won’t get larger than 6 inches.

Although bearded dragons have become quite popular in America, you may have guessed that they do not originate from here. There is only one place where bearded dragons come from. They call the deserts of Australia home. They weren’t introduced to the United States until the 1990’s. Although their natural habitat is Australia, there are so many of them in the United States that they no longer have to be imported.

Why have bearded dragons become so popular? Their unique appearance may be one reason. Another reason may be because they are very gentle by nature. When they feel threatened, instead of attacking, they freeze, puff up their throat and might change their color. Reptiles Magazine says they are known for being alert, hardy and tame, and should be considered one of the best lizard pets of all time. Let’s have a look at other bearded dragon behaviors that you may find interesting. The bearded dragon has quite a personality. He is quite fond of arm waving. He will stand high on 3 legs, raise the other leg in the air and wave it in a circular manner. Why does he do that? One reason is that it is a way of one bearded dragon letting another one know it sees him. If he is waving at you, this is just his way of letting you know he knows you are there. Another reason the bearded dragon may be waving is that they are showing submission, whenever they are approached by a larger animal. Another curious habit of the bearded dragon is head bobbing. More commonly found in males, head bobbing is when they raise and lower their head over and over. It depends on how quickly the bearded dragon is head bobbing as to what it could mean. For example, if they are slowly head-bobbing, it is a sign of submission. If they are head bobbing quickly, this means they are defending their territory. Males often bob their heads at females to show that they are dominant during breeding. When a bearded dragon expands their beard, this is generally done as a defensive behavior, in order to make themselves seem bigger. With that being said, it is not unusual for a bearded dragon to stretch their beard sometimes without any reason at all. Bearded dragons also like to dig a hole in their tank. The main reason they do this is that they are trying to create a small basking area that is more comfortable for them. In the case of females, she may be searching for a perfect place to lay her eggs. If your bearded dragon is older, he or she may go into a state of partial hibernation. Placing a small towel in the cage that they can go under and hide will be appreciated. If you see your bearded dragon just chilling out with his mouth hanging open, this is totally normal. They do this in order to regulate their body temperature. Because bearded dragons cannot sweat, they open up their mouth to stop themselves from getting too hot. They commonly have their mouths open when they are basking under their heat lamp. If you have two bearded dragons, you may notice them laying on top of each other from time to time. This is a sign of dominance. The one on top is declaring himself stronger, as he is able to get the biggest amount of UV rays from the heat lamp. Your bearded dragon may twitch their tail from time to time. This is an indicator of their mood. Some will twitch their tails when they are hunting crickets. They could also twitch their tail if you are stressing them out by petting them when they don’t want to be petted.

Diet of the Bearded Dragon

If bugs give you the creeps, then a bearded dragon is probably not the best pet for you. Although bearded dragons also eat vegetables and non-citrus fruits, insects are their mainstay. When choosing insects to feed your bearded dragon, you need to make sure the insects are not too large for them to eat. Experts say that the insect shouldn’t be longer than the space between its eyes. To give you an idea of how many insects a bearded dragon needs to eat, a young one will eat anywhere from 20 to 60 crickets or other insects per day. Allow them to eat as many insects as they can within 10 to 15 minutes. After the time is up, remove the remaining insects. According to The Bearded Dragon.org, you should never feed your beardie insects from your own yard, as they often contain harmful pesticides and parasites. Here are some insects that your bearded dragon is meant to eat: As mentioned, the bearded dragon also eats vegetables. Here are some that they like to eat:

Think you are ready to have a bearded dragon as a pet of your own? You may be wondering where to find one and how much one will cost. They can be purchased at pet stores as well as from private dealers. Their cost depends on how old they are and what type they are. Younger bearded dragons cost less than older ones do. Standard bearded dragons are usually the least expensive, where the more rare kinds are more costly. In general, you can expect your bearded dragon to cost anywhere from $30 to $100. However, if you want a rare and unique bearded dragon, the price can go as high as $1,200. 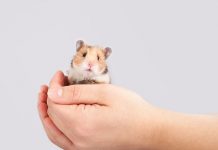 How to Take Care of a Hamster: The Basics