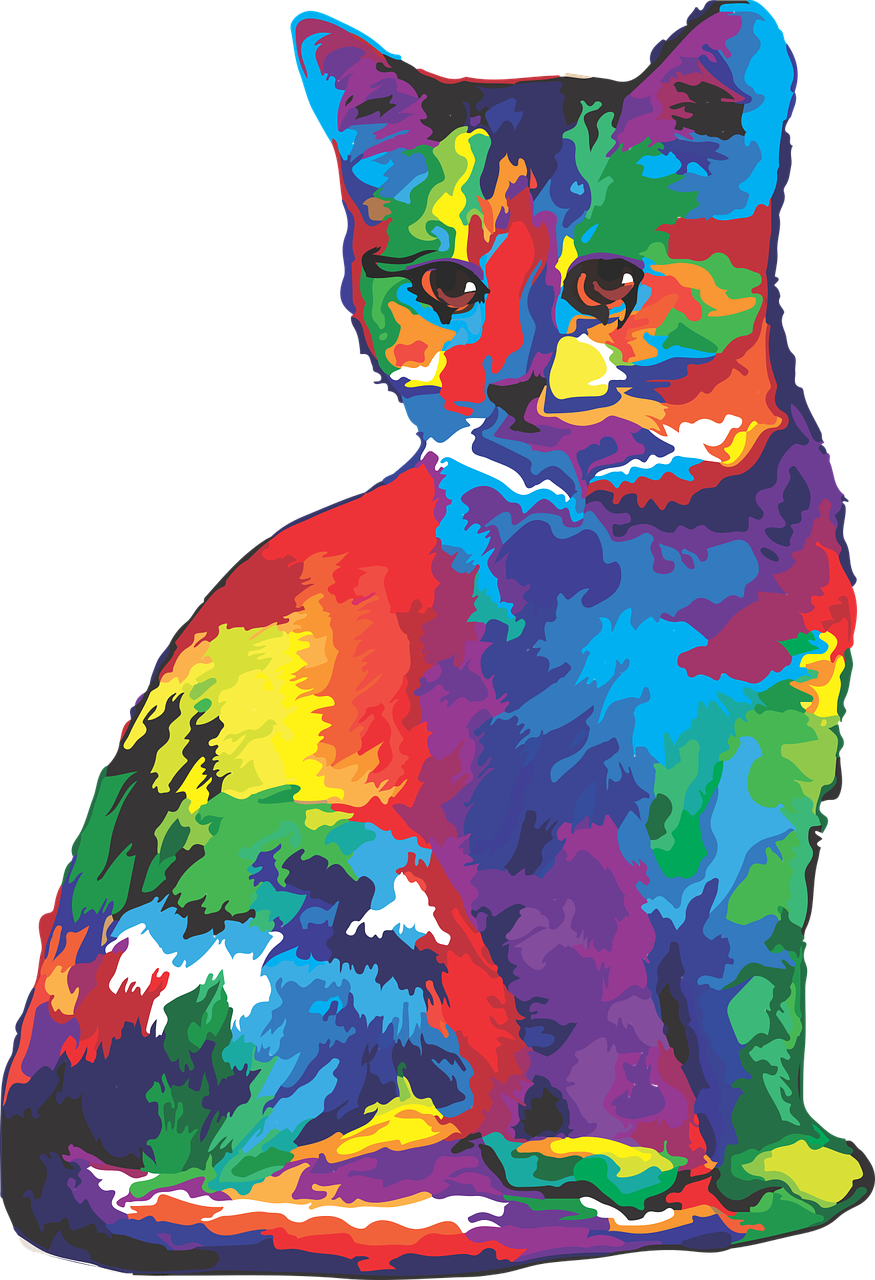 There are few things that are quite as breathtaking as the sun setting over a serene landscape. The play of color and shading is like nothing else.

We can note these beautiful moments because we humans can distinguish an amazing amount of colors. Many people believe dogs are colorblind, but are cats colorblind?

Are cats able to distinguish just as much color in the world as people can? Keep reading below to learn more about how cats can see.

Before even getting into what cats can and cannot see, it’s important to understand what color is and how we perceive it.

Within your eyes you have two types of cells that you use to see. These cells are called “rods” and “cones.” These two kinds of cells work to let you distinguish brightness and color respectively. Since we’re looking at if cats are colorblind, we’ll take a closer look at cones. 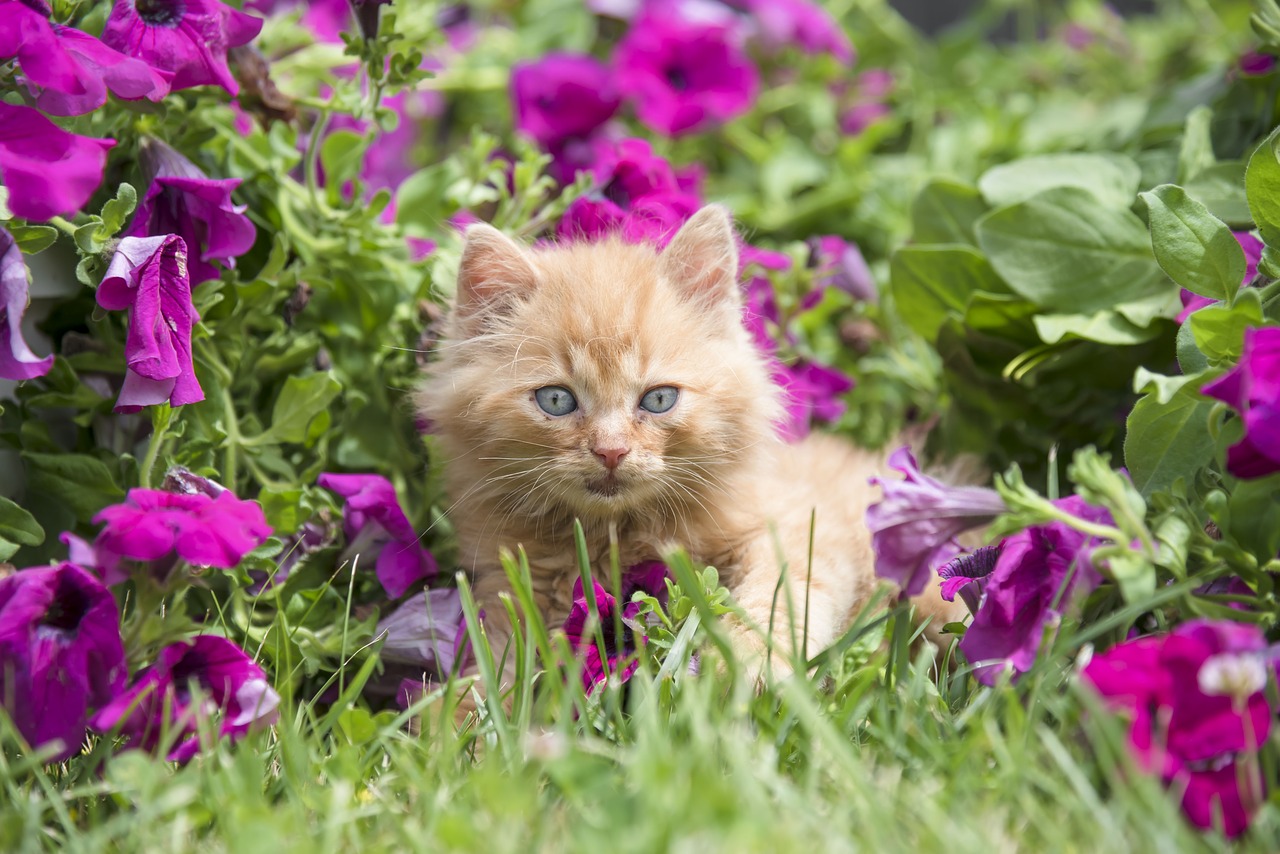 Do Cats See the Same as Humans?

Cats and humans theoretically see in the same way. Both cats and humans have rod and cone cells in their eyes, so we can both distinguish brightness and color. The difference is in the amount of these cells we have.

Humans have about ten times as many cones in their eyes as cats do. This means that cats can see color, but they cannot see color as well as humans can. In fact, some scientists believe that cats can only see the world in one, washed out color. Even then, they can’t agree on which color. Some say cats see blue and grey while others say it’s yellow and grey.

While cats cannot appreciate a beautiful sunset the same way a human can, they do have an advantage over humans. Cats have more rod cells in their eyes than humans do. This means that they can see better in the dark. They are also able to perceive moving objects better than a human can.

Are There Other Differences Between Cats and Humans?

These are not the only differences between cats and humans either. Here are some other differences of note:

So really, cats are not colorblind. They may have a reduced perception of color though.

Cats can make up for that in other ways though. Their ability to see better in the darkness and better detection of motion no doubt have helped them survive. Seeing better at dawn and dusk is an advantage that any hunter would love to have. And the cat has seemed to cash in on that advantage.

Does the knowledge of cat vision really make a difference though? You might be inclined to say no, but just think about it for a second. If you know that cats can see shades of blue and yellow, you can try to paint their world in those colors. When buying toys or a cat tree for your home, be sure to not to pick up anything in red. That’s the one color your cat won’t be able to see.

While knowing how your cat sees might not make a huge difference in your day to day, it can still help you give your cat the most interesting landscape possible. 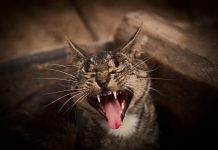 Cat Behavior – Is Your Cat Playing or Fighting? 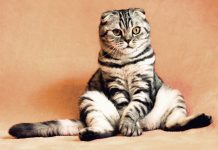 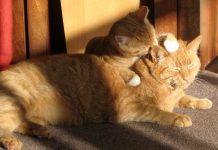