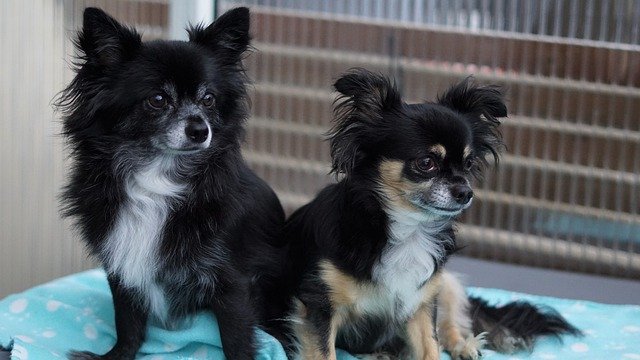 They say two is better than one. The same should go for adopting puppies, right? Many people who pick a dog from a litter seem to want more than one puppy. But is it a good idea?

Should you adopt two puppies? Today we answer this question.

Should You Adopt Two Puppies Together?

It is very tempting to get more than one puppy when you are in the market for one. But should you adopt two puppies? While there will be twice as much love going around, is it possible to train two dogs at the same time? 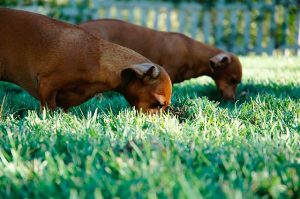 There are a lot of reasons you might consider getting two puppies at once. Take a look below at some of the most common reasons.

I want my pup to have a companion when I’m not at home.

Why do you want your dog to be occupied when their alone? Probably so they don’t get into trouble. Imagine the chaos that two pups can cause.

It’s a great idea to keep your puppy occupied during the day while you’re at work, but don’t rely on another animal to do this. There are dog walkers or dog sitter services that can help you in this regard.

I have two children and they each want their own puppy.

While children might promise to take care of their dog and clean up after it, most parents can say that children do not always pull through their end of the bargain. While it’s a cute idea for each child to have their own dog, but it’s a terrible idea. Children can share a dog, and as an adult, you have the power to say no.

I want to have two dogs eventually anyway; this will save on training later.

You might think that, but it’s really not the case. When you adopt two puppies at the same time, they’re likely to develop littermate syndrome. This happens when two puppies bond strongly to each other. The problem is that they bond together but not with you.

While you might be able to teach these pups how to walk on a leash or sit, they can develop seriously bad behaviors once separated. Say you want to walk one but not the other, you are going to have real problems on your hands.

If we get two, there’s one less dog that might be euthanized.

While we agree that dogs should be adopted and not euthanized, this is somewhat of a false statement. When it comes to euthanasia, puppies are the least likely animal to be put down. Most people who want a dog want a puppy. This means that your adoption agency is not going to have a hard time at all placing another puppy.

Our breeder said it’s better to get two rather than one.

If these words came out of your breeder’s mouth, run. Responsible breeders know that adopting two littermates can become a problem and would dissuade anyone from buying two. At the very least, a breeder should explain to you the problems that can arise from adopting two puppies at once. 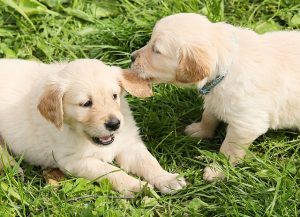 Say that due to circumstances you absolutely must adopt two dogs at once. There are some precautions you should take. The biggest thing to do is to make sure you separate them almost as much as possible. This includes:

It’s very important that you take these precautions. If you do not give your dog time to become their own pup, you’ll be dealing with two halves of one. Retraining dogs after they have developed littermate syndrome is a very difficult task as well.

You might be thinking that separate walks, vet visits or dog park visits sound like a lot of work. You’d be right to think so. This is why so many experts recommend to not adopt two dogs at the same time.

At the very least, you can get one puppy now and another one after at least six months. Offsetting their adoption is the easiest way to have the first bond with you. It’s also much less cleaning and grooming than having two dogs.

Once the first dog gets the routine, they’ll even be able to help you train your new companion as well. 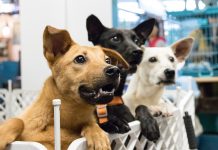 What is Dog Foster Care? 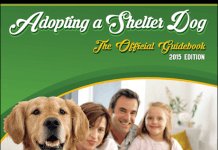 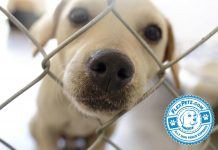 How to Choose the Right Dog