Home General 10 Signs That Your Cat May Be Sick 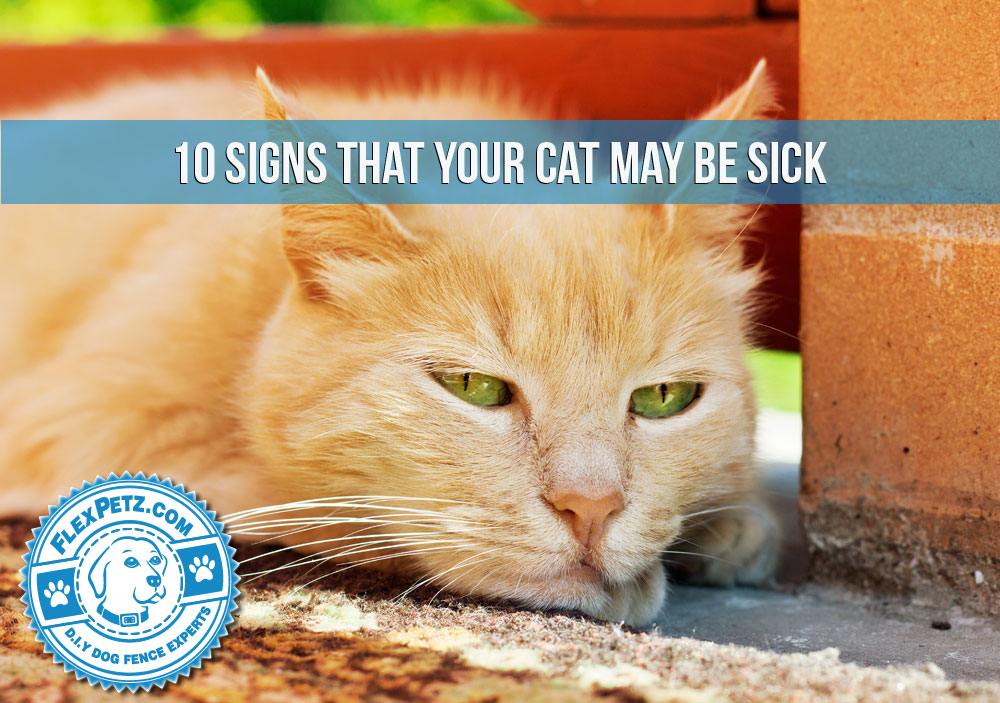 Though cat lovers may disagree, veterinarians consider cats to be creatures of subtlety. Specifically, when it comes to cats letting you know they are sick, they are masters of disguise. According to veterinarian Patty Khuly, cats purposely don’t want you to know that they are feeling under the weather. Dr. Khuly says that sick cats naturally try to hide it, due to the fact that they don’t want to give predators and competitors any indication of weakness. Cats feel that if they show they are sick, they might lose status among other cats, or fall prey to predators. Khuly says that on a regular basis, veterinarians discover feline illnesses that have remained undetected by their owners. For this reason, it is a good idea that you pay attention when your cat displays these subtle behaviors that indicate they might be ill. And there you have it. If your sweet kitty is displaying any of these 10 signs, it is a good idea to have them checked out by their veterinarian.